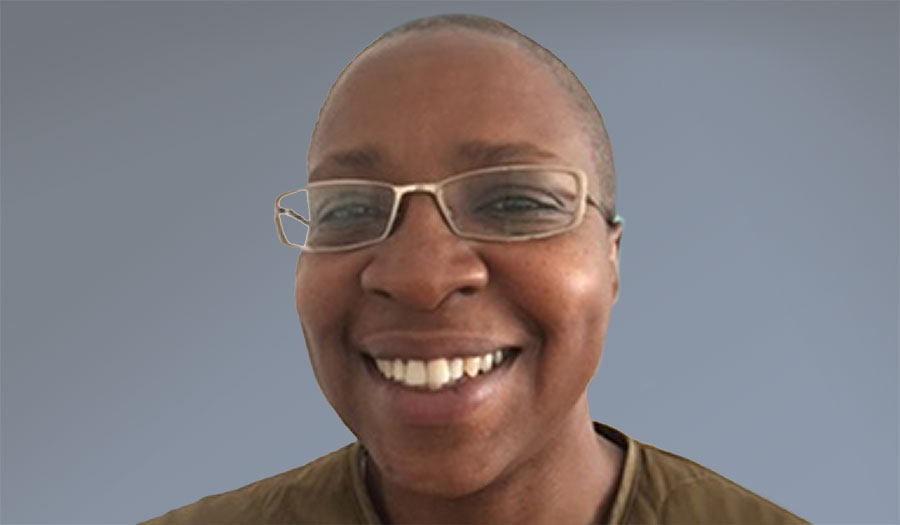 How Role Model Doctor Overcame Adversity to Become a Success

Ese Stacey’s involvement with Down syndrome issues came about after her second child Hannah was born with the condition in 2005.

Since then Ese and her husband Simon have worked tirelessly to help change the health and lives of Down syndrome children.

As parents who were both doctors, they have sought out knowledge about the treatments that would make the biggest impact.

Indeed, Ese started a pilot study of five children with Down syndrome at Seaford, East Sussex, looking at nutritional markers and their possible influence on brain development. After analysing this and other research, she formulated a nutritional toolkit made up of talks and written material to help parents and carers make good nutrition choices for their children.

As volunteers, Ese and Simon joined with other parents of Down syndrome children and helped establish the Seaford Down Syndrome and Special Needs Support Group charity.

Ese and Simon are particularly keen on intervention work and supporting Down syndrome science and the professionals working around the condition. Like other members of the charity, they freely give their time to make a difference by providing the best range of specialist services for children and adults living with Down syndrome.

Born on 26 September 1966, Ese is a consultant specialist in sport and exercise medicine with a particular expertise in the use of food as a means of improving people’s lives.

She is one of four children born in Sheffield, to Nigerian parents Chief Gilbert Oshevire and Esther (née Unuajohwofia), and the youngest fostered daughter of Marina and Douglas White, an English working class mining family in Chesterfield, Derbyshire.

As a child, Stacey lived through the 1984-85 miners’ strike. She was educated at Chesterfield St Helena’s School, also known as Chesterfield Girls’ Grammar School. An accomplished athlete, Stacey set the British university heptathlon record in 1989. The following year she was voted University of London Sportswoman of the Year. She competed in women’s rugby as a winger, including as a member of the England emerging team between 1996 and 1997, and Wasp ladies as both a player and doctor. Ese later worked as doctor for England women’s rugby and ran the London marathon in 2003.

She studied at St. Mary’s Hospital Medical School, London, from 1985 to 1990. Having a keen interest in alternative ways of looking at health and healing, she trained in homeopathy at the Royal London Homeopathic Hospital, now known as the Royal London Hospital for Integrated Medicine, in 1996, where she gained an MSc in sport medicine and is now a member of the British society of integrative medicine (BSEM) with a desire to combine knowledge of how environment and nutrition influence health.

While she was a medical student, Ese took part in a BBC TV documentary, Doctors To Be. It was a 20-year project that included The GP’s Tale, featuring qualified doctors Will Liddell and Stacey.

She is a foundation fellow of the Faculty of Sport and Exercise Medicine and was put on its specialist register as a consultant in 2009 and the medical register (L’Ordre des Médecins) in Bouches du Rhône, France, in 2014. A year later she gained a distinction in a postgraduate diploma in MSK ultrasound at the University of Bournemouth.

Her interest in food and nutrition draws on experiences from both parts of her Nigerian and English upbringing.

Stacey is married to Dr Simon Gareth Stacey, an anaesthetist and nephew of the late Vivienne Stacey, who pioneered Christian missionary work to Muslim women living in Pakistan and was the author of more than 15 books, including several in the Urdu language. Ese and Simon live in Brighton, Sussex. 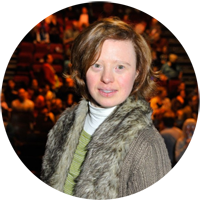 We rely on donations and charity grants to continue the work we do. If you would like to donate and are able to, please see ways you can donate here: Donate to the DSDT. Or make a quick donation via payPal here:

Read our A-Z of fundraising ideas to get your project off to a flying start.

This website uses cookies to improve your experience while you navigate through the website. Out of these, the cookies that are categorized as necessary are stored on your browser as they are essential for the working of basic functionalities of the website. We also use third-party cookies that help us analyze and understand how you use this website. These cookies will be stored in your browser only with your consent. You also have the option to opt-out of these cookies. But opting out of some of these cookies may affect your browsing experience.
Necessary Always Enabled
Necessary cookies are absolutely essential for the website to function properly. This category only includes cookies that ensures basic functionalities and security features of the website. These cookies do not store any personal information.
Non-necessary
Any cookies that may not be particularly necessary for the website to function and is used specifically to collect user personal data via analytics, ads, other embedded contents are termed as non-necessary cookies. It is mandatory to procure user consent prior to running these cookies on your website.
SAVE & ACCEPT