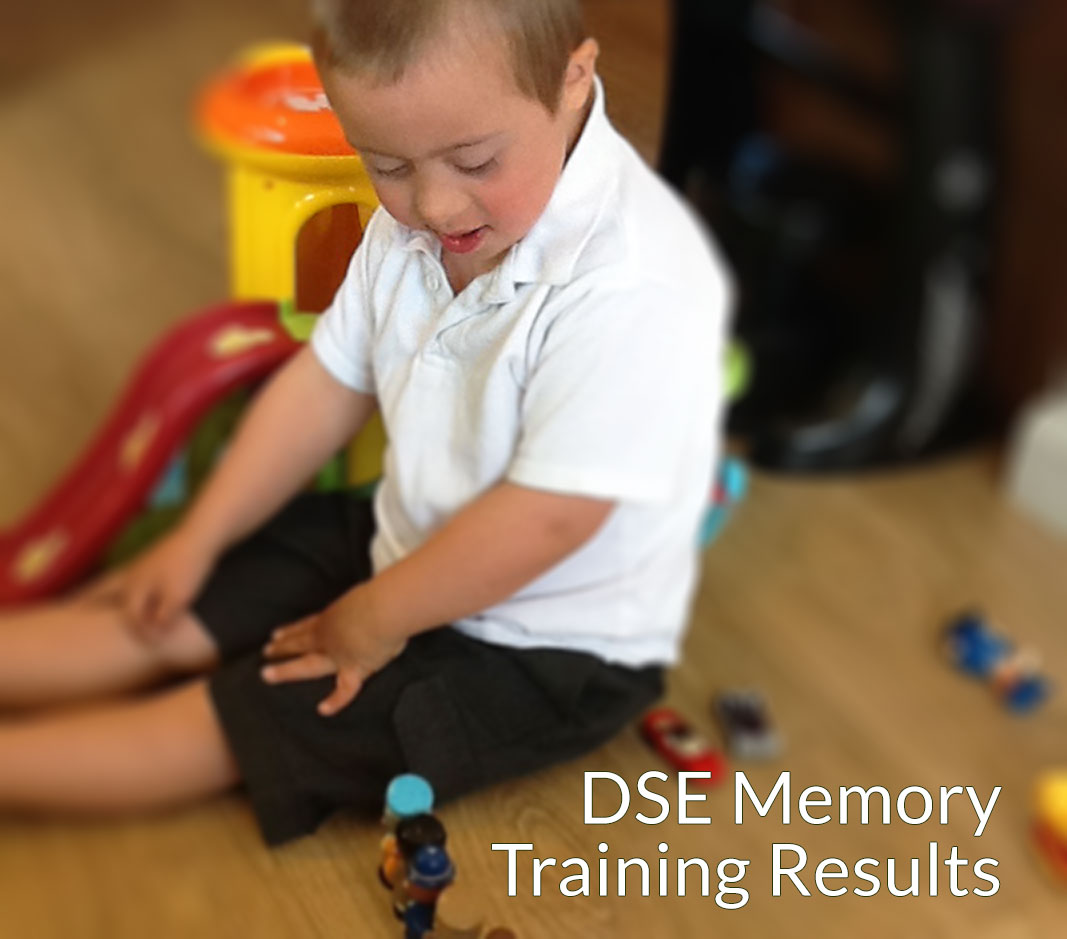 A study, conducted by researchers at Down Syndrome Education International and published today in the American Journal on Intellectual and Developmental Disabilities, suggests that adaptive working memory training might offer sustained benefits for young people with Down syndrome.

These memory systems impact many areas of learning, including the acquisition of vocabulary, grammar and reading skills.   Improving short term and working memory function might therefore be expected to have important consequences for educational outcomes.

Past studies of memory training for young people with Down syndrome have used visual (picture) and verbal rehearsal techniques.   They suggest that memory function can be improved through training, but have not provided evidence that these improvements   can be sustained after training ceases.[3]

Studies published in recent years suggest that computerised adaptive working memory training  may lead to important improvements in memory function for children with relatively   limited working memory skills and that these improvements may be sustained beyond the initial   training period.[4,5] DSE therefore set out to explore if similar results might   be achieved for children with Down syndrome.

We conducted a randomised controlled trial of Cogmed JM – the version of the software designed for typically developing   pre-school children. We recruited 25 children living in South East England, aged between 7 and 12 years at the start of   the study, and 21 completed the trial.

The Cogmed JM program includes seven computerised training activities, presented as engaging games – for example, moving   bumper cars that light up one at a time, the sequence of which the child has to remember for a short time and confirm by   clicking on the cars in the correct order.

The intervention was delivered in the children’s schools where the software was installed and training provided to Teaching   Assistants and Special Educational Needs Coordinators. The children received the intervention over a period of 10 to 12   weeks during which they completed 25 training session, each of which generally included three of the seven activities. Every   week one new activity was introduced and one previous activity removed from the three trained to maintain interest.

The children were assessed at the start of the study (t1), after the first group (A) received the intervention and the   comparison group (B) waited (t2), and then again after the comparison group (B) had received the intervention and the initial   intervention group had discontinued training for (t3). These assessments included computer-based tasks that were distinct   from the tasks practiced during the Cogmed JM training sessions (selected from the Automated Working Memory Assessment).

The study also explored the effects of the intervention on measures of attention and behaviour. Full details are available   in the published paper.[1]

This study suggests that adaptive working memory training could be a practical and useful intervention for children with   Down syndrome. However, further research is required to confirm this. Future research is needed to explore if memory training   can deliver improvements in verbal as well as visuospatial memory, and (importantly) if these gains subsequently lead to   improvements in language, literacy and wider academic skills.

Larger controlled trials that examine longer term effects on wider academic outcomes will be required to assess if intensive   adaptive working memory training is a useful therapy for young people with Down syndrome.

DSE  is planning studies to further explore the possible benefits of adaptive working memory training and is   seeking funds to continue this work.

DSE improves early intervention and education for young people with Down syndrome through original scientific research and practical, evidence-based publications, training and consulting services. Our teaching resources, guidance and information services help over 150,000 people in over 160 countries each year.

* Cogmed and Cogmed Working Memory Training are trademarks, in the USA and/or other countries, of Pearson  Education, Inc. or its affiliate(s).

This page is licensed under a Creative Commons Attribution 2.0 UK: England & Wales License. You are free to to copy, distribute and display the content of this page, provided that you credit the author (Down Syndrome Education International) and that you provide a link  to this original version (https://www.dseinternational.org/en-gb/news/2013/06/04/memory-training-study-down-syndrome/). For any reuse or distribution, you must also make clear to others these licence terms. You can easily comply with these conditions by keeping this notice in place on all copies. Find out more about  copyright and permissions.

Time I had a Calendar 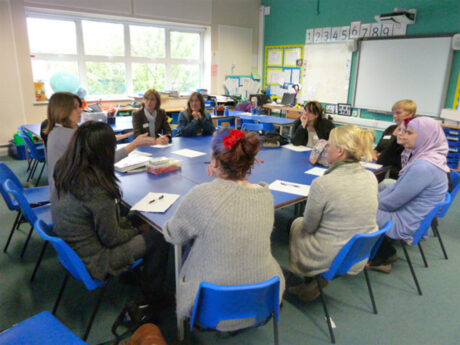 We rely on donations and charity grants to continue the work we do. If you would like to donate and are able to, please see ways you can donate here: Donate to the DSDT. Or make a quick donation via payPal here:

Read our A-Z of fundraising ideas to get your project off to a flying start.

This website uses cookies to improve your experience while you navigate through the website. Out of these, the cookies that are categorized as necessary are stored on your browser as they are essential for the working of basic functionalities of the website. We also use third-party cookies that help us analyze and understand how you use this website. These cookies will be stored in your browser only with your consent. You also have the option to opt-out of these cookies. But opting out of some of these cookies may affect your browsing experience.
Necessary Always Enabled

Any cookies that may not be particularly necessary for the website to function and is used specifically to collect user personal data via analytics, ads, other embedded contents are termed as non-necessary cookies. It is mandatory to procure user consent prior to running these cookies on your website.